Derek's golfing career started when he was 14 years old. He came from a Baseball background, but took up golf full time after going to a driving range by himself that summer. He quickly found how hard this game was, and was consumed with figuring out how to hit the perfect golf shot consistently. He was self taught, and has played at every level from amateur golf, college golf, and professional golf.

Derek played High School Golf at Colfax High School where they went 47-1 for his entire career. He was the MVP of the PVL league, a 4 year letter winner, and a 2 time Captain. He played college golf at the University of La Verne is Southern California, where he graduated in 2013. 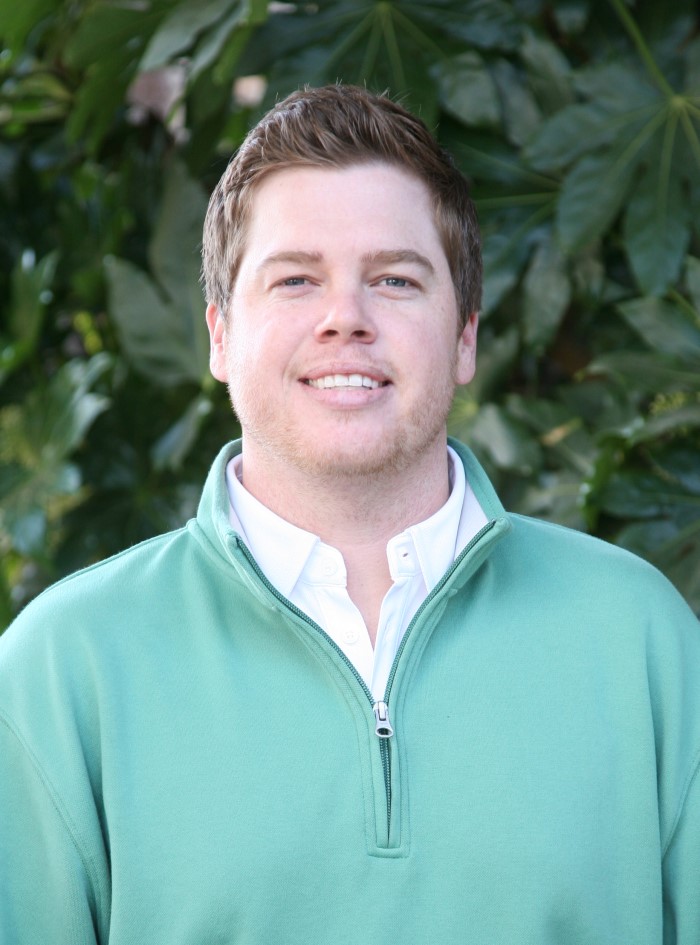 Ian started playing the game at age 13 and has played at multiple competitive levels ever since. He has been in the golf industry for 14 years while teaching the game to all age and skill levels. Ian has worked with and gained knowledge from some of the most well respected professionals in the country and he strives to impart his experience to his students in a way that’s easy to understand. His goal is to make the game more enjoyable to his students by simplifying the game and letting their natural abilities shine through. With creating a fun and energetic approach to lessons, it his goal to help his students reach their full potential and find a passion for the game that can be played for life.

Connect with us
Close